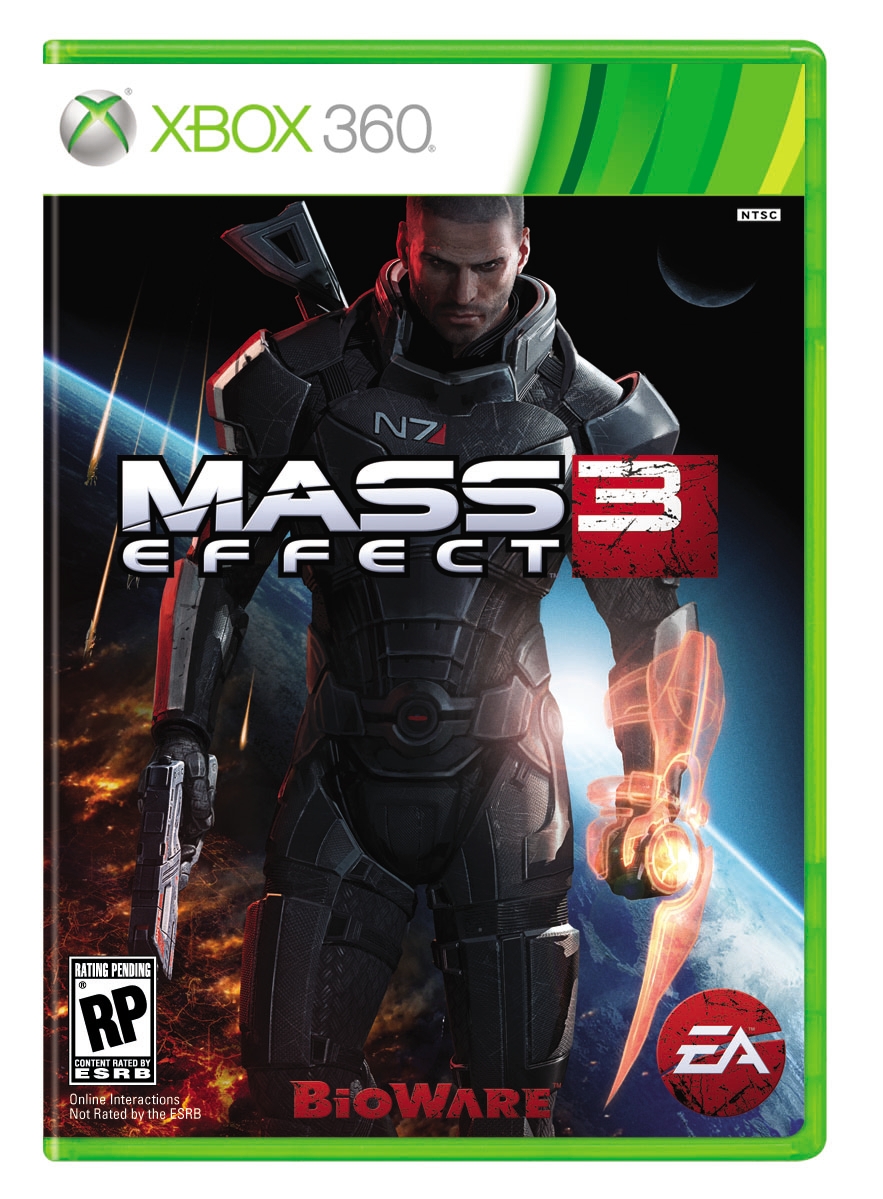 It’s been almost 5 years now that Shepard has been waiting for the Reaper invasion and the end of all things organic. Back in 2007 when the original Mass Effect came out for the Xbox 360, I was beside myself in that finally a true sci-fi RPG / Action game had arrived. You see, I played Star Control 2 on the 3DO a few times through and to me that was the ultimate sci-fi game…but with Mass Effect there was the promise of exciting 3rd person shooter gameplay, modern graphics, and a story that I could actually help shape. So as soon as I got my hands on the original Mass Effect, heard the opening song,  and began the hunt for the rogue Spectre Saren, I was hooked. The game was everything I had hoped for…well almost, the horrendous loading  made the game unbearable at times. I completed the game though and in my mind ended up giving it a score of 9 out of 10.

This takes us to Mass Effect 2, a game that took away much of the beloved aspects of the original. No more Mako, no more inventory management, and to me no real reason to explore. Sure the game overall was still great and my Shepard was able to defeat the collectors, take Jack as his love interest, and save all his crew during the final battle. However, the feeling I got when I first played Mass Effect was just not there anymore. My personal score for Mass Effect 2 was an 8 out of 10.

This brings us to Mass Effect 3 and the battle for Earth and all things organic. Yes, the reapers have come to wipe us all out and they plan on getting started immediately. Quickly, Shepard is thrust into battle as the Reapers descend onto Earth and throughout all of the galaxy, bringing with them Death and Destruction. Yes, its predictable and has been foreshadowed since the early stages of Mass Effect, but seeing all the cinematics throughout Mass Effect 3 really just took the story to another level. Clearly the main purpose of Mass Effect 3 was to finish the story and to tell it in a way that newcomers could understand the shear magnitude and awesome power that the Reapers have at their disposal…and to this they succeeded.

So they succeed in one aspect, great cinematics…now lets take a look at some of the things that just bugged the hell out of me.

Yes, the trilogy is over, and so is this review. Shepard is dead….long live Commander Shepard!

If only Bioware would have stuck to the original game / promises…perhaps then I would be writing a post of a different tune. Unfortunately, they choose a different route and I am thankfully done with Mass Effect. The score for Mass Effect 3 is a 6 out of 10, and the Mass Effect series as a whole gets an 8 out of 10. 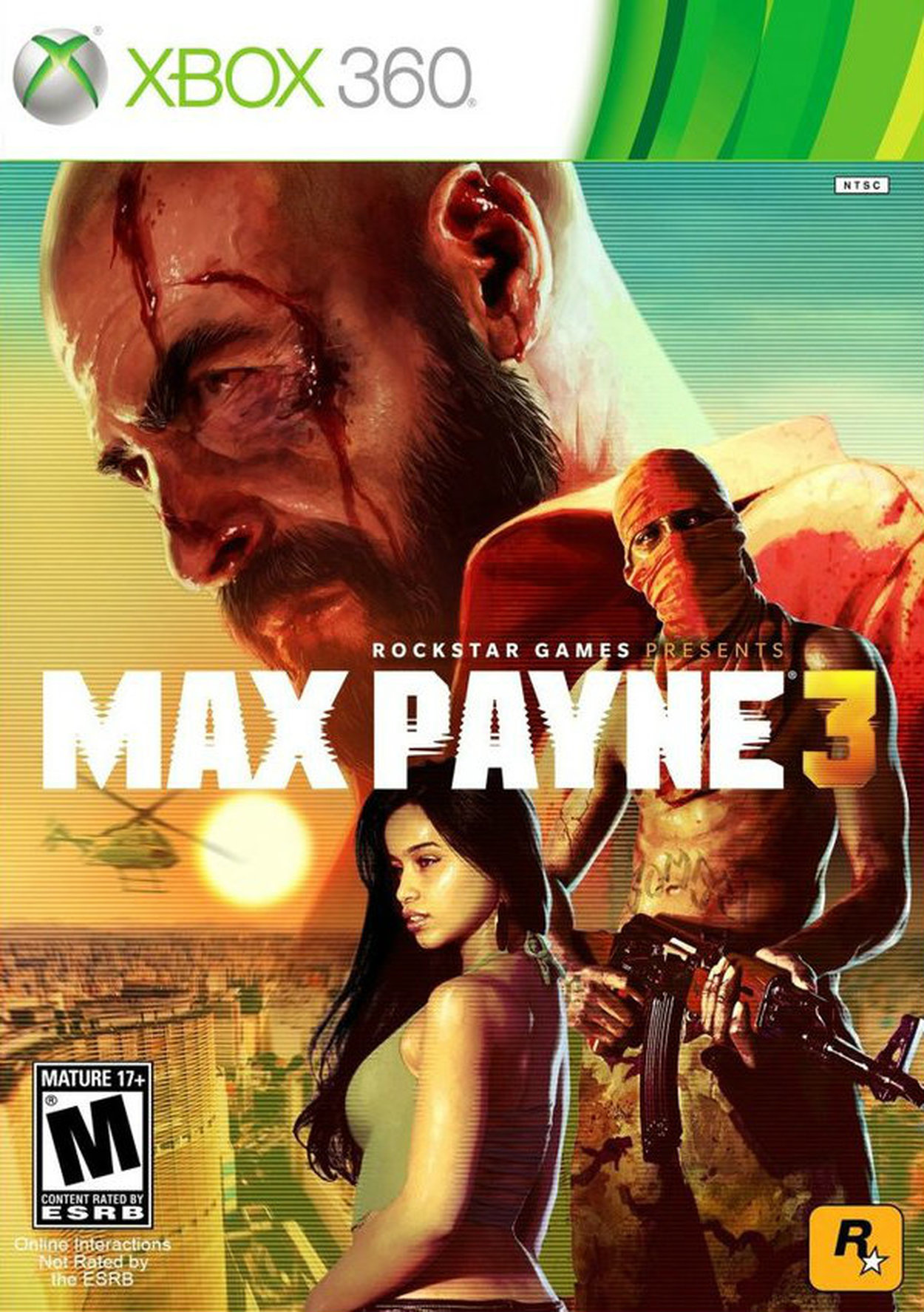