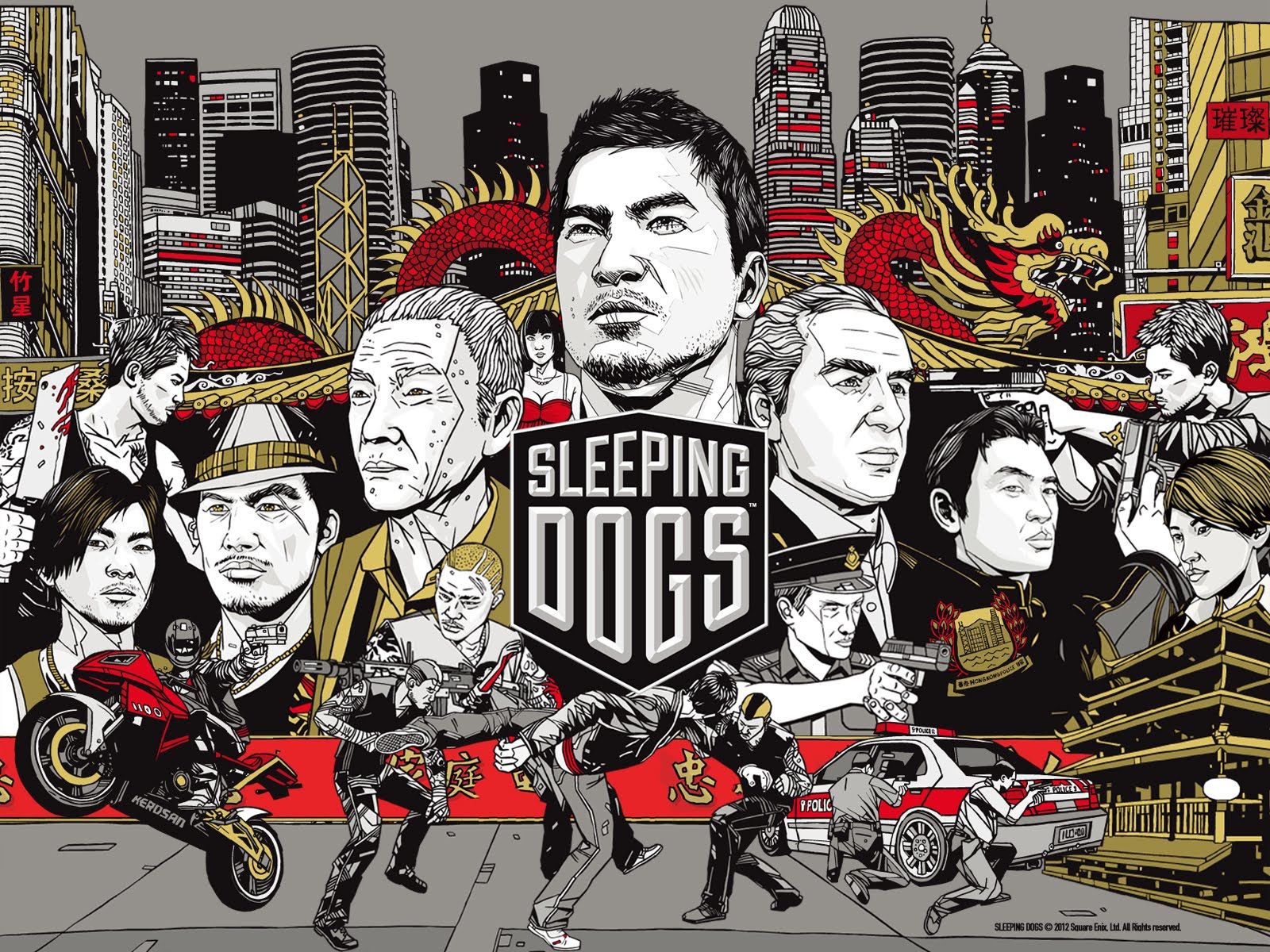 Have you ever had an experience with a game that just resonates with you, for whatever reason, from the onset? For me that game has been Sleeping Dogs. Even back when the game was first announced a couple years ago as an Activision True Crime game, I knew this was my type of game. As you may or may not know yet, through reading some of the articles on TheGamingSEO.com I love open world games and have loved them ever since the first GTA games way back when. However, recent GTA games, including the upcoming GTA V, have failed to excite me. Sure the Grand Theft Auto games are still great in their own right, but something about exploring another American city with the same type of characters just doesn’t do it for me like it used to. That is why Sleeping Dogs, set in Hong Kong, with characters that are not all to familiar, and a protagonist that is much more than just some low street thug on the bottom of the totem pole of some gang is just what this gamer dad needed.

Going into Sleeping Dogs, I had an idea of what direction they might head in with regards to story, especially after reading some of the many previews, in that you would play as Wei Chen an undercover cop trying to infiltrate and take down the Triads of Hong Kong. I’ve seen a few movies with this premise and figured it would be pretty straight forward. Little did I know that this game would be much more about Wei Chen’s personal struggle with doing his job, seeking revenge, and walking the thin line between gangster and cop. The story plays out over 20+ hours and has you doing everything from partying it up with celebrities, impersonating doctors, and and just being a major bad ass cop. While I don’t want to go any further with regards to the story, as its one that I think should be experienced first-hand, I do want to comment quickly on one scene that may be one of the most jaw dropping scenes in my gaming career. Something that while kind of expected, I had no idea the game would take things to the level that they did. Shocking is the only word I can really describe it. Trust me you will know which scene I am talking about when you come to it and so I hope you come back and comment below with your thoughts.

To pull off an open world that works you really have to have a great story that drives a player to go forward; fun collectibles; interesting and diverse side stories; a world worth exploring and playing in; and fun gameplay. In my opinion Sleeping Dogs accomplishes all of that. Hong Kong feels alive and as the time of day changes so to does the atmosphere and feeling of the city. The game just has so many nice little touches that you can tell that the developer United Front Games and Square Enix, the publisher who took over the game after Activision canned it, really loved what they were doing. I have never made it to Hong Kong, with the exception of its airport, and yet after playing this game I think I have at least some sense of its beauty, its character, and its diversity. I love Sleeping Dogs for many things but its the world and the character of that world that may have captured my heart and have helped put this game towards the top of my favorite games list of this generation.

Lets talk about the gameplay real quick. The combat is a just a blast to play with, especially after you begin to unlock more moves from the Sifu at the Wing Chun Dojo. While the hand-to hand combat is not quite on par with Arkham City, to me its pretty close. I know its not exactly the most realistic part, but the environmental kills are just a blast to experiment with and really goes a long way at making each fight a little different.

Can I say wood chipper?!

The gun play, while not a focus of Sleeping Dogs, is done well and perhaps even better than the GTA…that being said its not up to par with Max Payne 3 or other 3rd person shooters. The driving mechanics work and while nothing spectacular here, I never found myself frustrated with the controls and actually found my self weaving in and out of traffic with ease. The hijacking system is also a nice over the top mechanism that brings a more cinematic experience to the game as you actually are able to leap from car to car in order to hijack them while in motion. If there is one area that I think could use some improvement it would be the free-running as it was somewhat clunky and a struggle between the camera angle and the timing of jumps and it was the chase sequences that I liked the least.

There is a ton to do and see in Sleeping Dogs, with collectibles everywhere, races galore, side missions popping up everywhere, and things to buy. You will easily clock more than 20 hours with Sleeping Dogs, and if you do the side missions, and get the collectibles you are looking at well over 30 hours. A great deal and gaming value if you ask me. While I didn’t quite platinum the game I definitely came close and its something that I may go back to after the Fall rush of games. Square Enix & United Front Games have also promised some meaty DLC in the months to come and so I am definitely looking forward to jumping back into Wei Chen’s shoes.

Sleeping Dogs for the PS3, Xbox 360, and PC is right up there with Red Dead Redemption as my favorite open world games of all time and yes a contender for game of the year. I could not recommend this game more as its a title that needs to be in your gaming library.

Disclaimer: This review is one I wrote many years ago for one of my old websites that no longer exists. Sad that we never got a sequal. 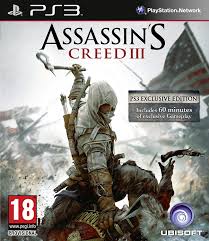 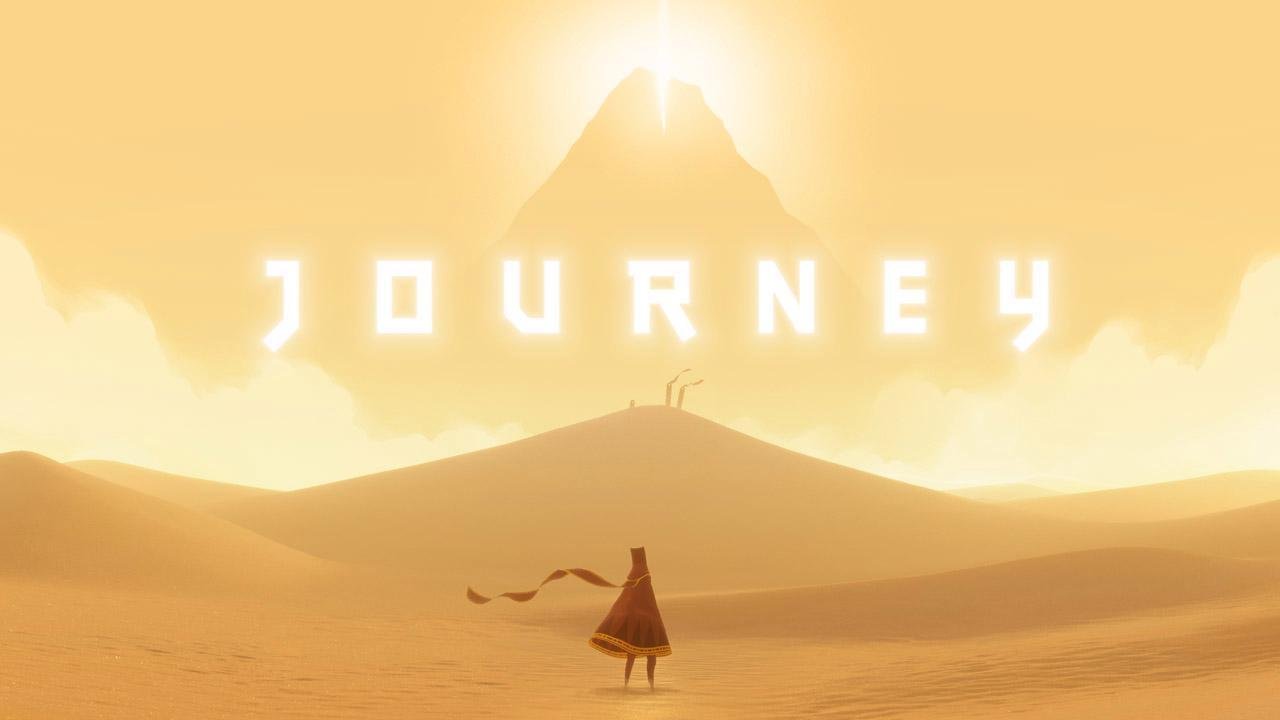 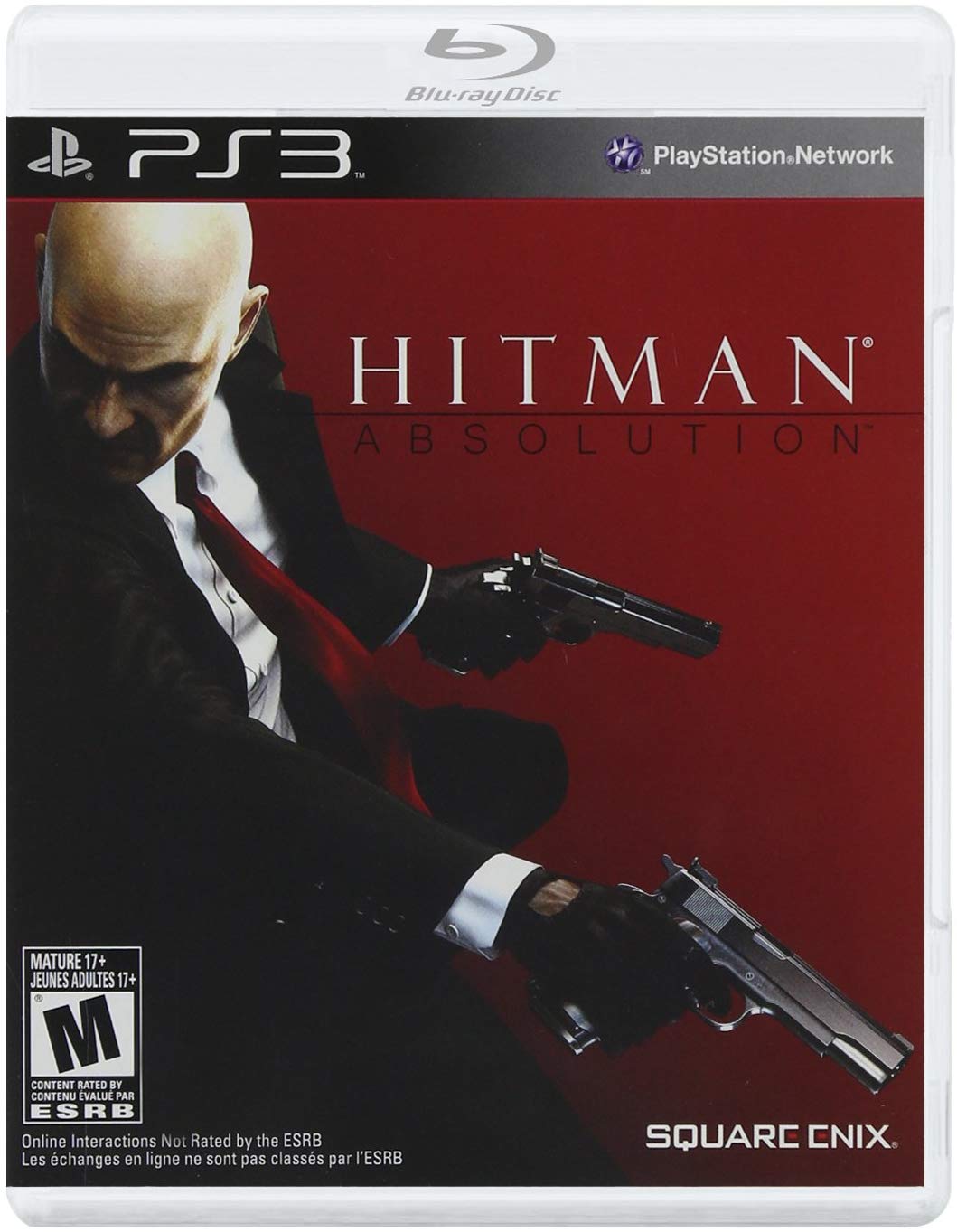